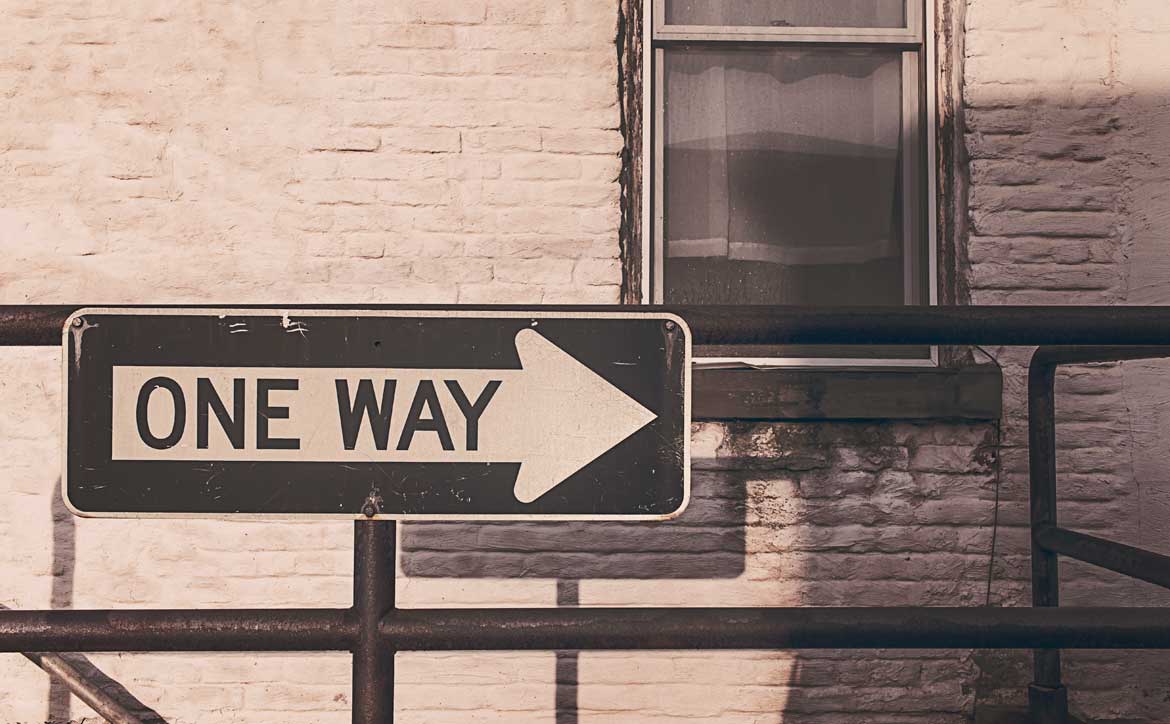 Signs are posted showing which direction the vehicles can move in: commonly an upward arrow, or on a T junction where the main road is one-way, an arrow to the left or right. At the end of the street through which vehicles may not enter, a prohibitory traffic sign “Do Not Enter”, “Wrong Way”, or “No Entry” sign is posted, e.g. with that text, or a round red sign with a white horizontal bar. Sometimes one portion of a street is one-way, another portion two-way. An advantage of one-way streets is that drivers do not have to watch for vehicles … Continued 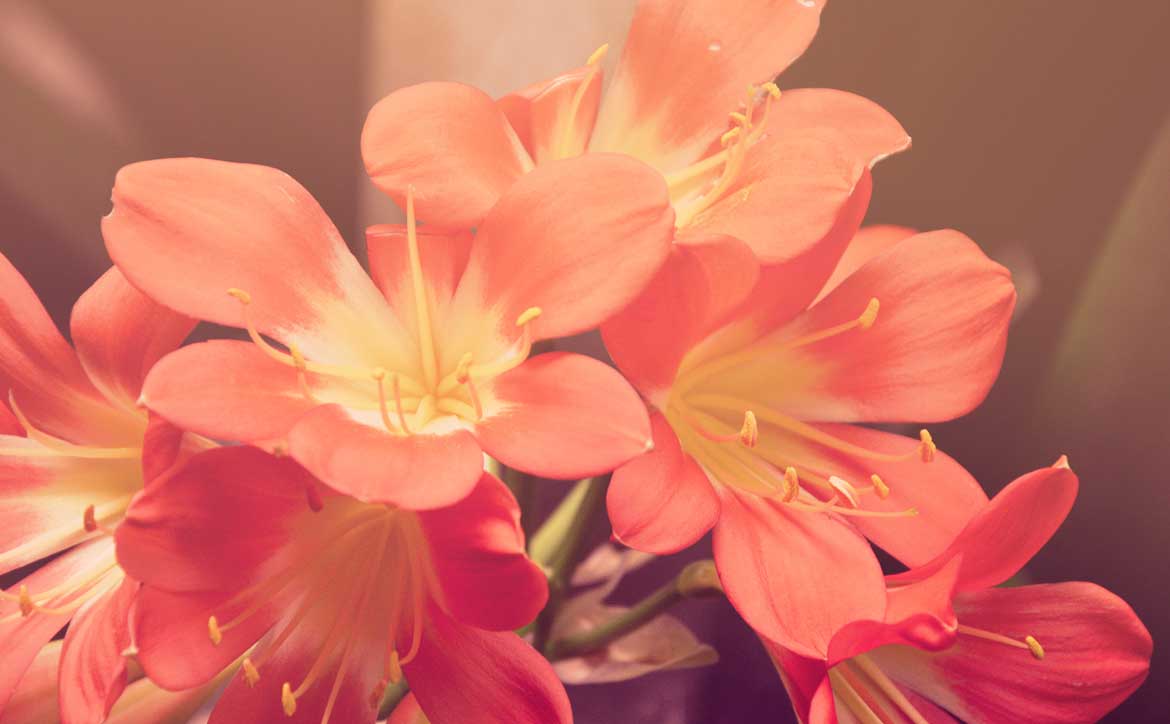 A flower, sometimes known as a bloom or blossom, is the reproductive structure found in flowering plants (plants of the division Magnoliophyta, also called angiosperms). The biological function of a flower is to effect reproduction, usually by providing a mechanism for the union of sperm with eggs. Flowers may facilitate outcrossing (fusion of sperm and eggs from different individuals in a population) or allow selfing (fusion of sperm and egg from the same flower). Some flowers produce diaspores without fertilization (parthenocarpy). Flowers contain sporangia and are the site where gametophytes develop. Flowers give rise to fruit and seeds. Many flowers … Continued 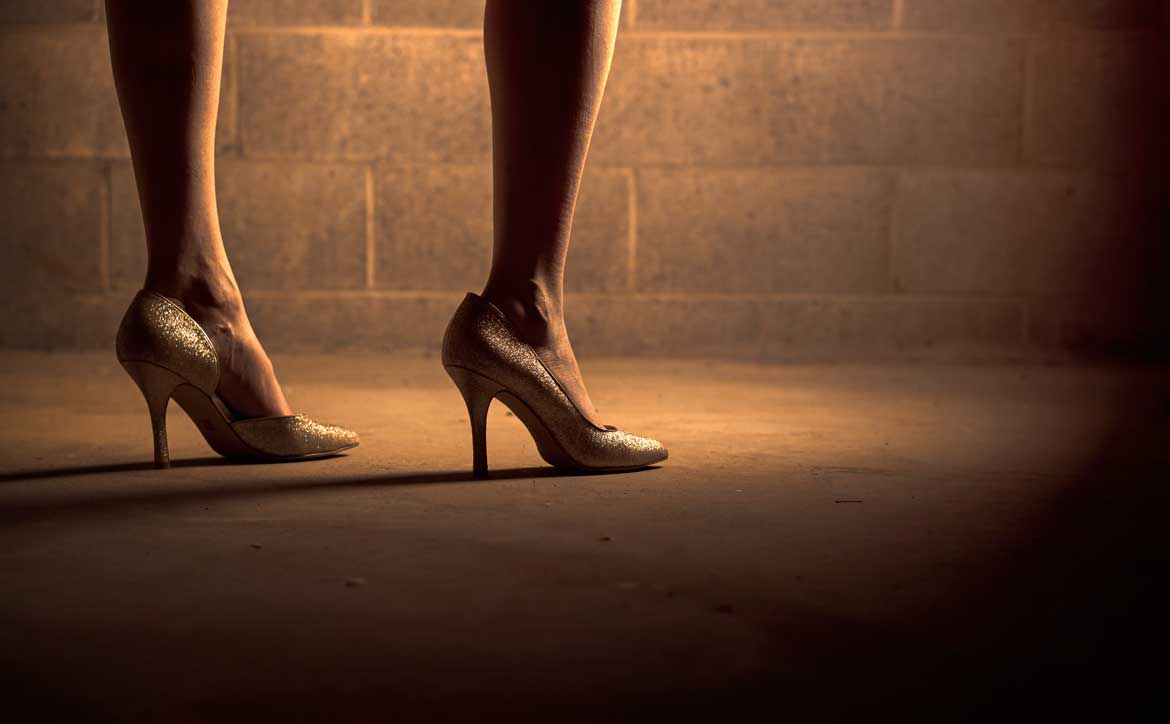 Roots of clubbing are in disco wave in 1970s, but developing begun in 1980s with evolution of DJ-ing and raves. The subculture took shape in the late 1980s and early 1990s at underground rave parties in the U.S. and London (Reynolds 1998). Numerous social changes have, however, occurred since then to transform this subculture into a mainstream movement, youth-oriented lifestyle and global activity (see Bennett 2001, Reynolds 1998; Hill 2002).From the beginning, clubbing, while it was more rave subculture, has involved mostly younger people between 16 and 25 years of age. A subculture emerged around raves, featuring an ethos of … Continued