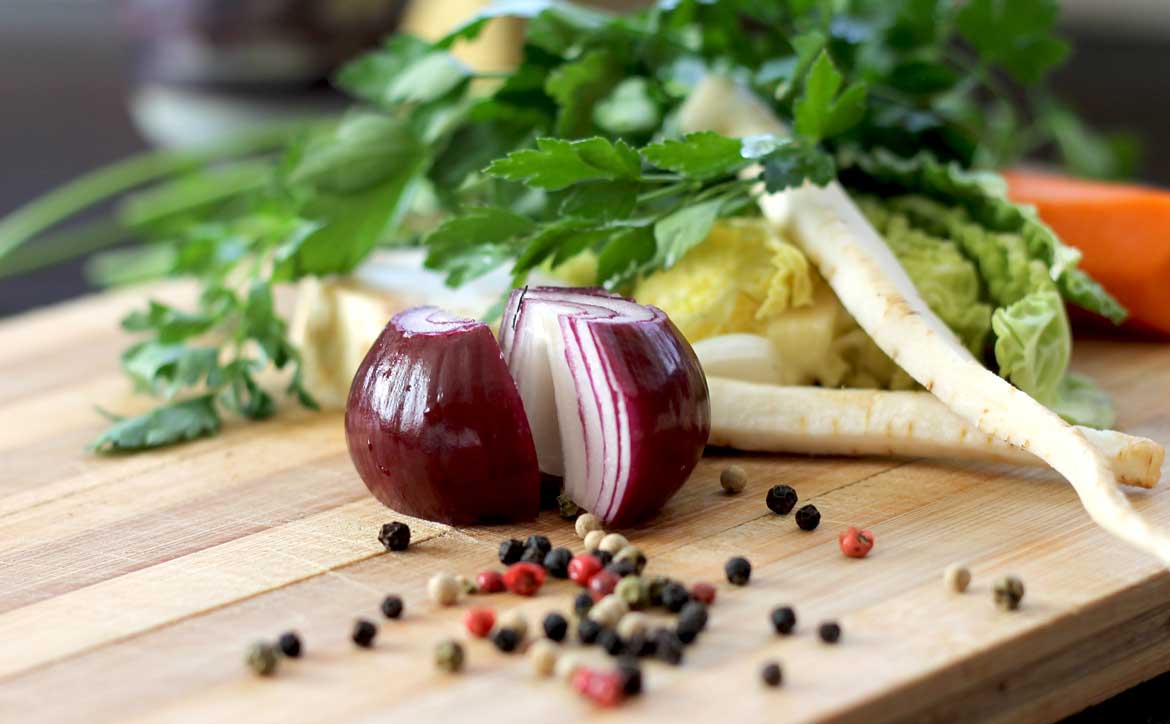 Veganism /ˈviːɡənɪzəm/ is the practice of abstaining from the use of animal products, particularly in diet, as well as following an associated philosophy that rejects the commodity status of sentient animals. A follower of veganism is known as a vegan.

Distinctions are sometimes made between different categories of veganism. Dietary vegans (or strict vegetarians) refrain from consuming animal products, not only meat but, in contrast to ovo-lacto vegetarians, also eggs, dairy products and other animal-derived substances. The term ethical vegan is often applied to those who not only follow a vegan diet, but extend the vegan philosophy into other areas of their lives, and oppose the use of animals or animal products for any purpose.[4] Another term used is environmental veganism, which refers to the avoidance of animal products on the premise that the harvesting or industrial farming of animals is environmentally damaging and unsustainable.

The term vegan was coined in 1944 by Donald Watson when he co-founded The Vegan Society in England, at first to mean “non-dairy vegetarian” and later to refer to “the doctrine that man should live without exploiting animals.”Interest in veganism increased in the 2000s; vegan food became increasingly available in supermarkets and restaurants in many countries, and several top athletes in endurance sports, such as the Ironman triathlon and the ultramarathon, began to practise veganism and raw veganism.

A 2009 research review indicated that vegan diets tend to be higher in dietary fibre, magnesium, folic acid, vitamin C, vitamin E, iron and phytochemicals, and lower in calories, saturated fat, cholesterol, long-chain omega-3 fatty acids, vitamin D, calcium, zinc and vitamin B12.[8] Well-planned vegan diets appear to offer protection against certain degenerative conditions, including heart disease,[9] and are regarded as appropriate for all stages of the life-cycle by the American Dietetic Association, the Australian National Health and Medical Research Council, and Dietitians of Canada.[10] Because uncontaminated plant foods do not provide vitamin B12 (which is produced by microorganisms such as bacteria), researchers agree that vegans should eat B12-fortified foods or take a supplement.

No comments to show.
© 2022 Modo Modern Made With - WordPress Theme by Useful Pixels