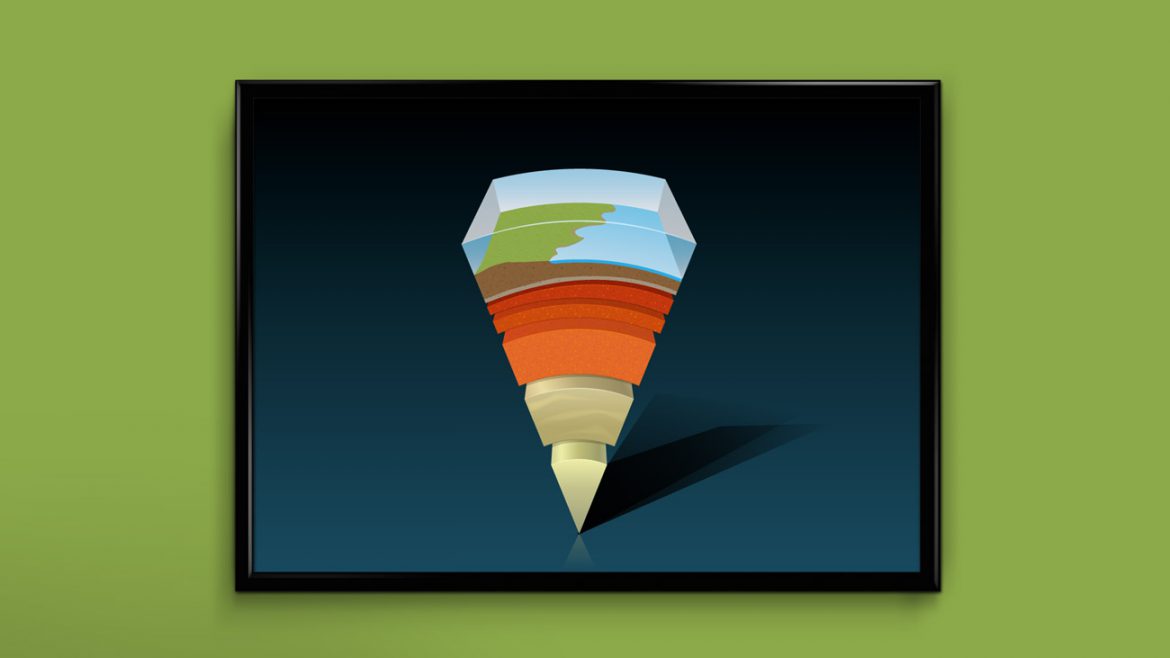 Earth’s volcanoes occur because the planet’s crust is broken into 17 major, rigid tectonic plates that float on a hotter, softer layer in the Earth’s mantle. Therefore, on Earth, volcanoes are generally found where tectonic plates are diverging or converging. For example, a mid-oceanic ridge, such as the Mid-Atlantic Ridge, has volcanoes caused by divergent tectonic plates pulling apart; the Pacific Ring of Fire has volcanoes caused by convergent tectonic plates coming together. Volcanoes can also form where there is stretching and thinning of the crust’s interior plates, e.g., in the East African Rift and the Wells Gray-Clearwater volcanic field and Rio Grande Rift in North America. This type of volcanism falls under the umbrella of “plate hypothesis” volcanism. Volcanism away from plate boundaries has also been explained as mantle plumes. These so-called “hotspots”, for example Hawaii, are postulated to arise from upwelling diapirs with magma from the core–mantle boundary, 3,000 km deep in the Earth. Volcanoes are usually not created where two tectonic plates slide past one another.

© 2023 Modo Modern Made With - WordPress Theme by Useful Pixels