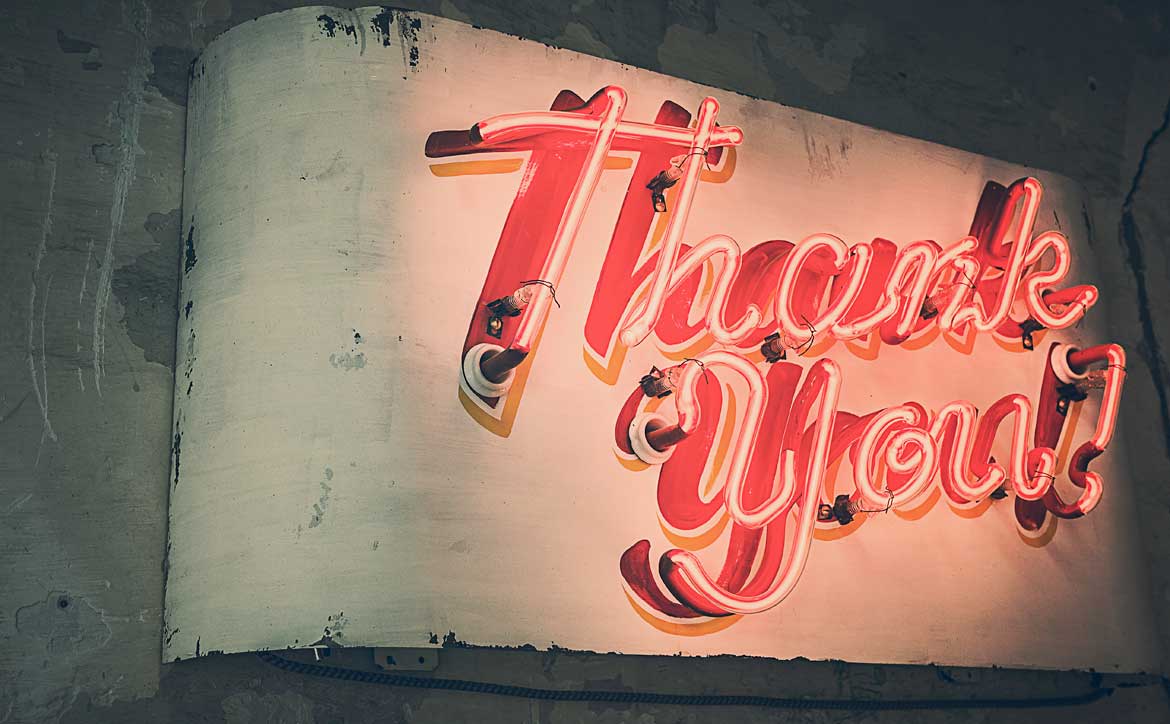 Many comics achieve a cult following while touring famous comedy hubs such as the Just for Laughs festival in Montreal, the Edinburgh Fringe, and Melbourne Comedy Festival in Australia. Often a comic’s career advances significantly when they win a notable comedy award, such as the Edinburgh Comedy Award (formerly the Perrier comedy award). Comics sometimes foray into other areas of entertainment, such as film and television, where they become more widely known; e.g., Eddie Izzard or Charlyne Yi. However, a comic’s stand-up success does not guarantee a film’s critical or box office success.